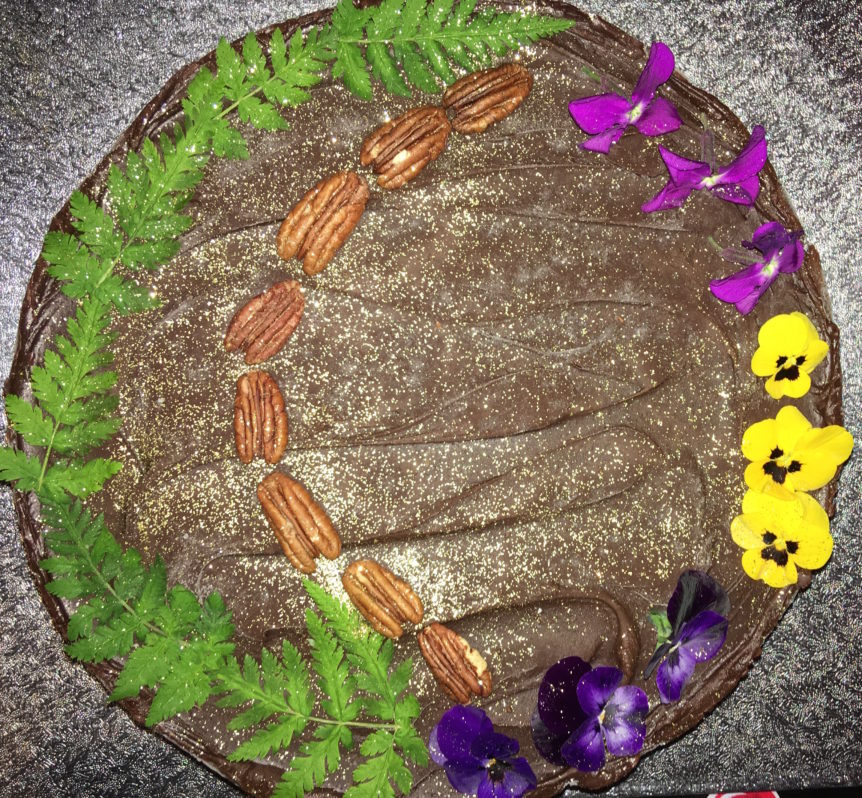 On reintegration and reimagination.

A dance. A circular dance. Women collect, plan, gather, work, build. New women arrive and are held in a wondrous cauldron while they journey deep into their own core and return bearing gold. And then, industriously and swiftly, the mystery is dis-membered, re-folded, packed, stowed and removed. Day-to-day reality is replaced, though we all know now that there is a better, deeper, more real reality that we all hold a thread of, secretly, in the heart we share.

We all go home. And it’s done, right? Yeah, right. Most who have been through, and anyone who’s been back to staff knows full well that it’s not done, not by a lifetime. Not done – begun. Why would you not want more of the magic? Even if the magic is sometimes painful and snotty and loud and hard. You’d want to grab hold of a hand and stay in the dance, stay connected.

And so there are R-Groups. The dance goes on, the magic continues. R for what? Re-connection, re-integration, re-imagining, re-membering, re-creating, ruminating, revelling, rescuing, re-igniting, restoring, re-viewing.

Just as the dust is settling after WiP, groups of women come together again. Two groups of newly-initiated powerful women, each held by two or three women who’ve been dancing for a while and have committed a few hours a month to treading the measure with the new dancers. The dancing is virtual, in the virtuous, etheric circle enabled by technology, and for two hours each month, for six months after the initiation, the circles form in imagination around the Unstone fire and the fertile ground is worked once more.

Time was when there was just one initiation a year, in May – the time of Beltane, of fire, of the pathway of strength, of putting cattle out to fresh pasture. Then, the R-Groups wove the web in towards Samhain and Imbolc, into the dark, and there was a still place until the Summer Lady returned. Then, the voices round the imagined fire were just that – voices reverberating over the phone lines. Now, there are two initiations, and the voices have faces, and the dance is all but continuous: initation mothers R-groups which weave into initiation and mother new groups: hand to hand in a deep pattern of circling, stirring the growth of the goddess’s presence in the world.

R-Groups are amazing. Until a couple of years ago they happened via Conference Genie: an effective, but fairly expensive telephone conferencing facility. And then one woman in an R-group I was facilitating suggested we use Zoom and offered to organise this for us herself via a family account. Suddenly the whole R-Group experience lifted, because we could see each other. No longer reliant on memory for who was present or who was who or who was speaking, no longer needing to remind everyone to speak her name before speaking anything else, we are all there, on the screen. With choices, it must be said – connection can be made via device, mobile or landline, and if women didn’t want to be seen, there’s the option to switch video off.

It’s a journey, being part of an R-Group. We revisit the ground trodden on the initiation, and there’s time to share experience, to talk about the return to the world and how that went and how the insights gained are working out at home, in the workplace, with friends. Time, too, to go deeper, to consider aspects of predator energy further, to think and talk more about how and when it shows up.

WiP is such a phenomenal experience. It changes so much about self-perception, about how the world looks. It’s worth holding on to, and joining an R-Group is one way of doing that in a consistent, regular container which knows where you’ve been and in which you can maintain your growth into your power. Your choice, of course – there are always choices – but this is a good way of retaining the grasp on the possibility of choice and the possibility of re-visioning your life in the company of women who are doing the same.

The EU GDPR is designed to help all of us have more control over our personal data, and how is it used.

Who does the GDPR apply to?

Data subjects, being all visitors and users of any website who are members of the European Union and who submit any personal data. Women in Power (UK) is the data processor and data controller of this site. You can find out more about this law here.

This Privacy Policy sets out how we use and protect information that you may provide when you use this website.  Your privacy is protected and important to us. If you provide identifiable personal information it will only be used to help us fulfil our responsibilities related to the services we provide.

Women in Power (UK) is the company or person who collects any personal data submitted through womeninpoweruk.com.

We may update this policy periodically, please check this page to ensure that you are in agreement with any changes.

Personal information, basically any data that can be used to identify or contact you is collected so we can communicate with you about your requirements. This could include your name, business name, address details, email, telephone numbers, or other information pertaining to the services we provide. You may also at times be asked to leave a message about your enquiry or project brief.  Websites also collect your IP address through the use of Cookies (find out more about cookies below).

If you opted-in to our mailing list, you may receive occasional emails on important updates or service information. You have the right to opt-out or and have any personal details removed at any time, please email webweavers@womeninpoweruk.com

What We Do With The Information We Collect

Information is saved until the enquiry is dealt with, and then archived with the project or on cloud based systems if you are an ongoing client.  We also retain your contact details and information in the emails you have sent, but you can request to have your personal details deleted at any time.

In our commitment to ensuring that your information is secure and to prevent unauthorised access or disclosure, we have suitable physical, electronic and managerial procedures in place to safeguard and secure the information we collect online.

You may choose to restrict the collection or use of your personal information in the following ways:

I use Google Analytics to find out what content works best for our users. User-level and event-level data associated with Google Analytics cookies is retained for 14 months and then automatically deleted. Website visitors who don’t want their data used by Analytics can install the Analytics opt-out browser add-on.

I have implemented IP Anonymization, simply put, the last three digits of your IP address are set to zeros in memory shortly after being sent to the Analytics Collection Network. The full IP address is never written retained, or written to disk.

A cookie is a small file which asks permission to be placed on your computer’s hard drive.

What can you do to control how Cookies are used?

You can use your web browser to: